The life science sector is strong across southern Sweden and eastern Denmark. That became abundantly clear at the 2017 Nordic Life Science Days conference in Malmö in September. Here a Copenhagen Science City team met with colleagues from several Southern Sweden science parks and innovation districts. They came to share information, inspiration and opportunities for cooperation.

A case for permanently placing the conference in Medicon Valley

Since 2013 Stockholm has hosted the annual Nordic event, but with record attendance in Malmö this year the case is strong for bringing Nordic Life Science Days back to the Greater Copenhagen region. More than 1,300 delegates from 40 countries representing more than 800 companies or organisations visited this year’s conference in southern Sweden.

This is a strong indication of the power of the so-called Medicon Valley. This region comprising the Swedish county of Skåne, Region Zealand and the Capital Region of Denmark is home to 12 universities, 11 university hospitals and, in Copenhagen alone, four innovation districts and more than 350 medtech and biotech companies. 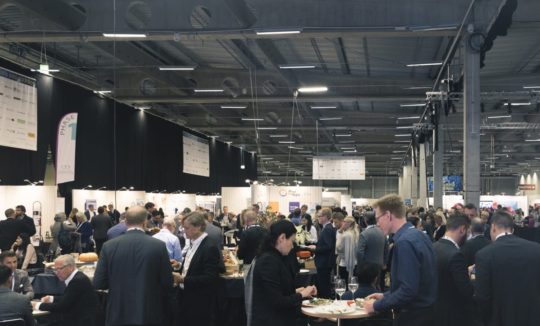 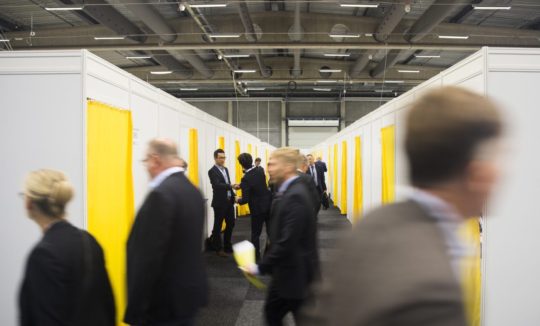 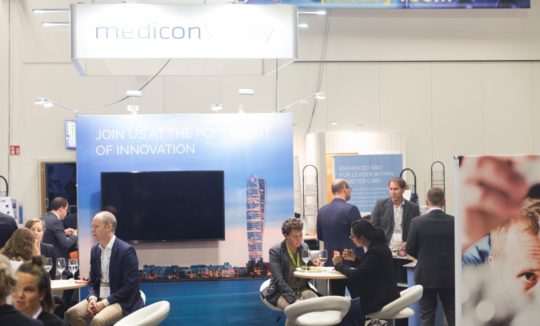 Discussions across Öresund were fruitful. Everyone agreed that strengthening and attracting talent and companies to the region becomes easier when you can show how the various innovations district are complimentary. The business case for co-location becomes even stronger, when you can show prospective collaborators how settling in one of the Medicon Valley innovation districts lets your company tap into the entire ecosystem throughout the area. 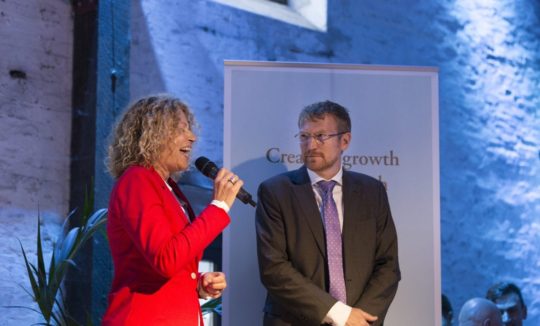 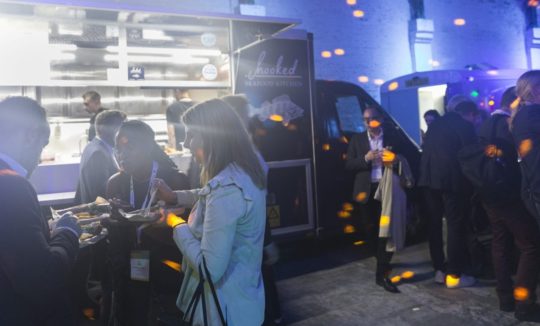 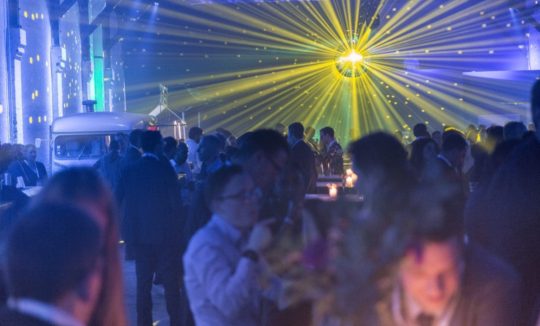 Do you need to attract life science students, collaborators or companies?