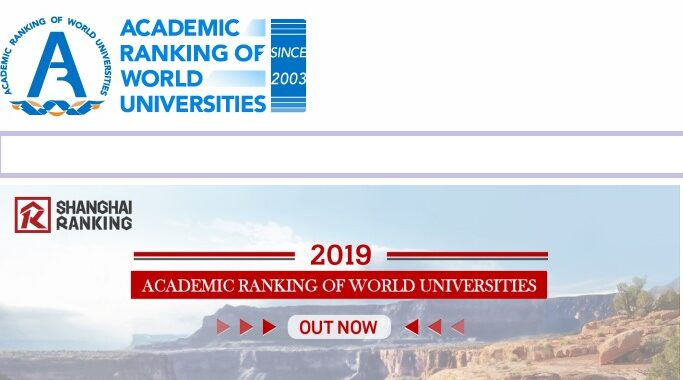 With an impressive 26th place, the Copenhagen Science City-partner University of Copenhagen can pride themselves on being 2019’s best university in continental EU, the best in the Nordic countries, the second best in continental Europe and number six in Europe when the British isles are included. By Jes Andersen.

Only six European universities in top 30

Once again, the ARWU-rankings, more familiarly known as the Shanghai Rankings, have ranked universities from all over the world. Not only has University of Copenhagen retained its relative ranking in Europe. It has jumped three places, from 29 to 26. This makes it one of only six European universities in the global top-thirty. The Danish university is surpassed only by four British universities, and the ETH Zürich, which is in non-EU Switzerland.

The only other Nordic university in top 50 is Karolinska Institutet which is a primarily medical university located in Stockholm, Sweden. It is also the university in charge of awarding the Nobel prize for physiology or medicine. There a five universities in continental EU able to boast top 50 placements in this years Shanghai Ranking. These are located in France (Paris Süd and Sorbonne), Sweden (Karolinska), Germany (Heidelberg) and the Netherlands (Utrecht)

University of Copenhagen has been consistently climbing the rankings for the last decade. This reflects a massive focus on academic excellence, but the university has also been concentrating efforts on improving links to commercial actors. In Copenhagen Science City, the university hosts six scientific fields of high commercial potential, where the academic results are also in the global top. Find the six fields here…

The only other Danish university in the ARWU-top 100 is University of Aarhus, which is located in Denmark’s second largest city. 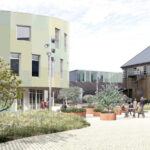 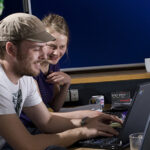 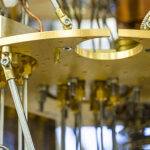